Support
Random Novel
The Legend of the Dragon King 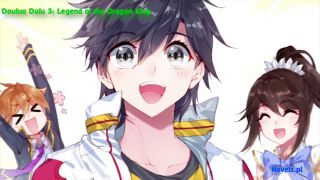 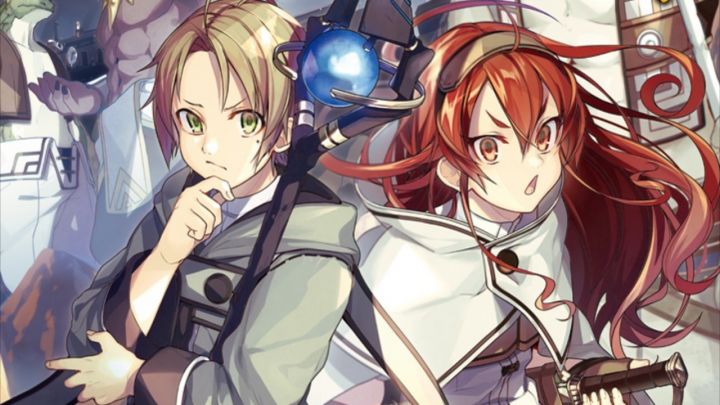 Jobless Reincarnation ~ It will be All Out if I Go to Another World ~, 無職転生, 無職転生 ～異世界行ったら本気だす～

A 34-year-old NEET otaku, chased out from his house by his family, found that his life is reaching a dead end. He then recalled that his life could actually have been much better if he had made better choices in the past.

Just when he was at the point of regret, he saw a truck moving at fast speed, and three high schoolers in its path. Mustering all the strength he had, he tried to save them and ended getting run over by the truck, quickly ending his life.

The next time he opened his eyes, he is reincarnated to a world of sword and magic as Rudeus Greyrat. Born to a new world, a new life, Rudeus decided that, “This time, I’ll really live my life to the fullest with no regret!” Thus starts the journey of a man yearning to restart his life.