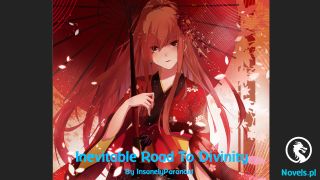 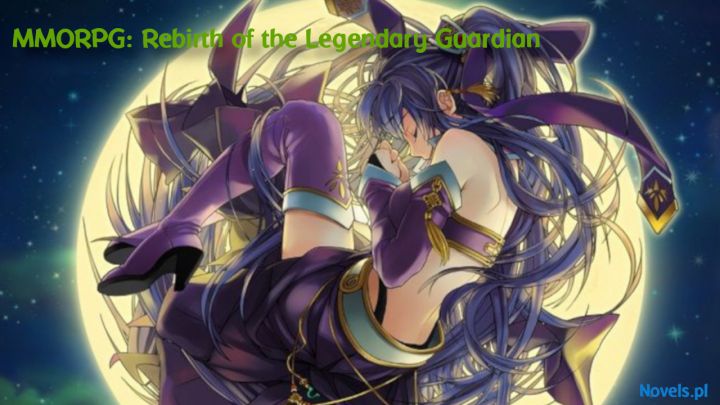 A phoenix is a creature of legends, a wonder of the world, an imagery of life and destruction. This fabled creature signifies the rise of a hero in a virtual world where battles occur for the sake of honor and glory!

Zhang Yang was a professional gamer in the first and most fantastic game that revolutionized the world: God’s Miracle. A game where traditional knowledge in RPGs did not matter anymore, players would have to manually target and evade attacks, giving rise to a significant gap in skill between a professional and an amateur gamer.

Zhang Yang’s downfall came a little too soon. His girlfriend was snatched, his guild was harassed and disbanded, and he was even driven to commit suicide! Jumping off the top floor of a hotel, Zhang Yang seemed as though he was soaring like a phoenix. Little did he know that the end of his life also signified his rise from the ashes.

Alchemy Emperor of the Divine Dao