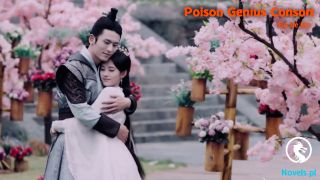 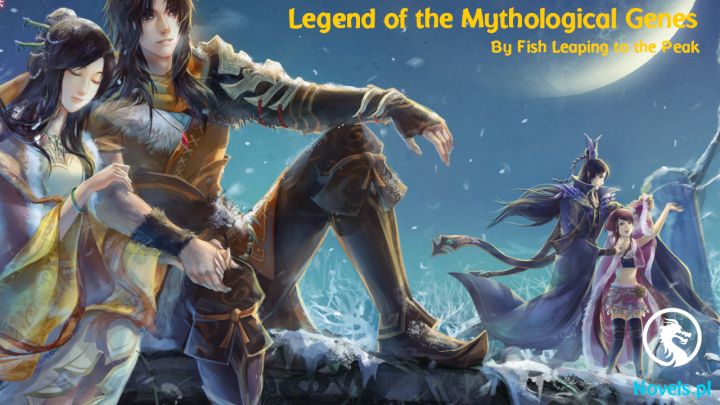 Fish Leaping to the Peak

Every myth and legend is a path to Godhood!

When humans enter the interstellar era, ancient cultivation techniques shone with new life. Your genes exist with you! A single sentence showing the true meaning of cultivation. Myths and legends are not a fantasy, there are ancient mythological genes in the bodies of everyone.

The Hou Yi Gene allows you to shoot a hundred miles, using a single arrow to break down the dome of heaven.

The Kuafu Gene allows you to run with flying speed, chasing after the sun and moon.

The Divine Dragon Gene allows you to soar among the clouds, roaming around the starry space.

Almost ten thousand years have passed. Feng Lin came from the 21st century to this majestic era that surged forth with great momentum. Based on his understanding on the myths and legends of the ancient earth era, he embarked upon a unique genetic cultivation path.