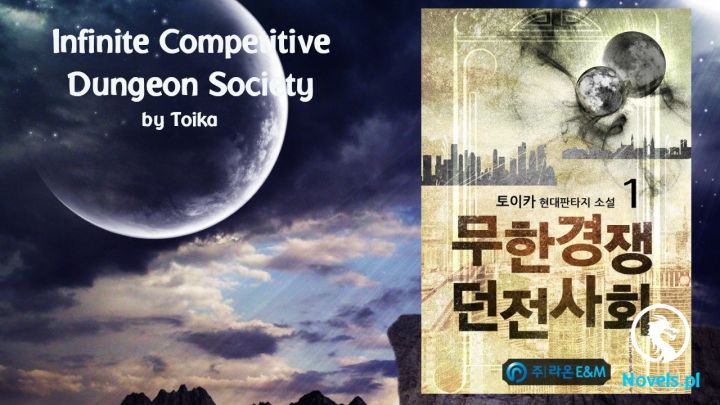 The second moon marked the beginning of a revolutionary change.

With the emergence of monsters and dungeons in modern society, and the ability users who fight against them, the world faces a shift in its paradigm.

It heralds the advent of a new energy source and the decline of traditional occupations.

I Reincarnated For Nothing, Stop, Friendly Fire!, A VIP as Soon as You Log In