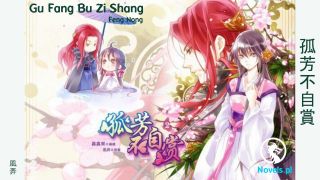 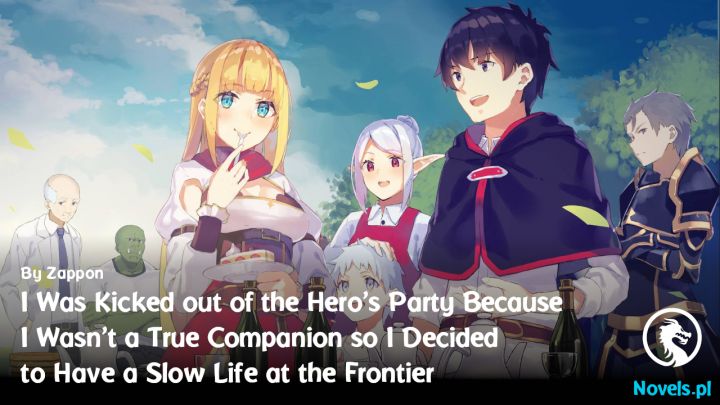 However, with a Divine Protection that only grants a high level but no magic nor martial art nor supernatural ability, he gradually could no longer keep up with the battle and in the end, a companion, a Sage, remarked ‘You are not a true companion’ as he snatched all his equipment and kicked him out of the party with just a single copper sword.

Having his heart completely shattered, Red distanced himself from the battle against the Demon Lord’s army despite knowing that the fate of the world rests on it, aiming to live an inconspicuous life alone at the frontier Zoltan as he earns money to open a herbalist shop by utilizing the knowledge he acquired throughout his journey.

Together with the Half-Elf Carpenter living downtown and the Princess who couldn’t become the Hero’s companion, he aims to live a slow life in the frontier of the world governed by a person’s inborn Divine Protection!