Support
Random Novel
In a World Without Life 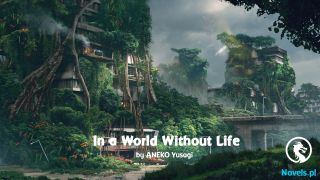 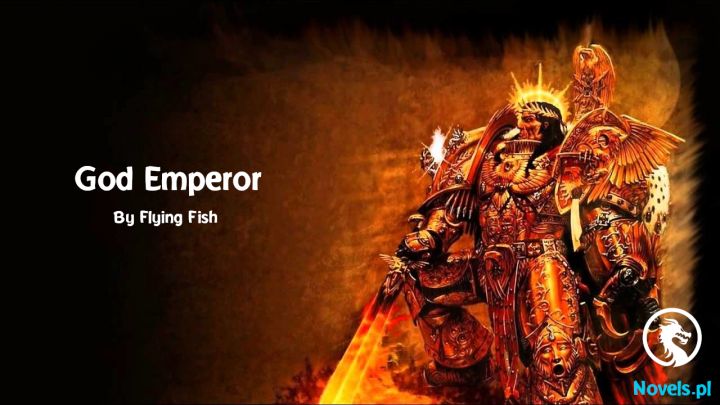