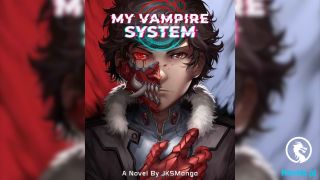 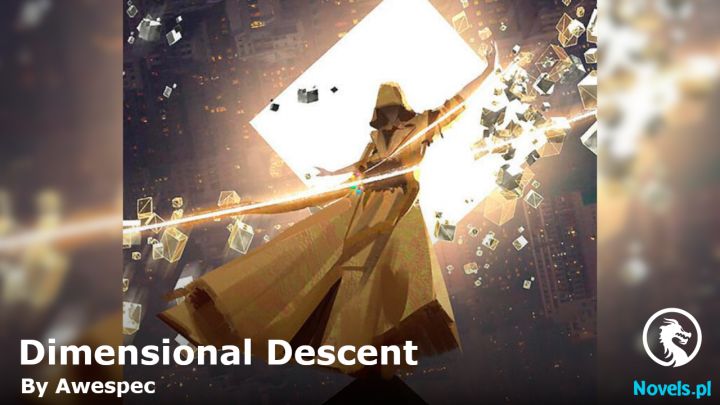 
First it seemed that only technology would evolve, but who knew the world itself could too? It wasn’t as simple as climate change or tectonic movement. No, the fundamental laws of physics that governed everything were changing.


Leonel was fairly lucky. His family was decently well off, his father loved him enough to brew vomit inducing nutrient rich smoothies every morning, and this was both the day of the National Championship and his 521st confession to his dream girl, Aina. As his father always said, nothing was more important than respect and persistence.


Unfortunately, everything changed that night. At the after party of ages, the world reached a saturation point and an apocalypse descended.


Abilities awakened. Sub-Dimensional Zones opened. Invalids rampaged through the Earth like a virus…


This novel will be a unique spin on the dungeon/system genre. Dungeons won’t be dungeons and the system won’t be a system… Take a look to find out what I maen :)