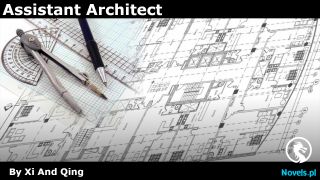 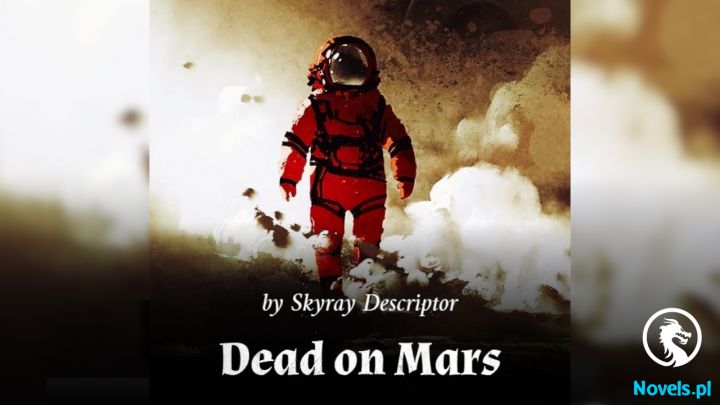 Payload specialist, Tang Yue, who is a mechanical and electrical engineer by training, is left stranded on Mars when he receives news from his AI robot assistant, Old Cat, that Earth has exploded. He believes himself to be the last human in the Universe.

Turns out, he is only the last man in the Universe. Botanist, Mai Dong, had been left on the United Space Station (USS) orbiting Mars, to await Tang Yue’s ascent to the USS before they make their journey back to Earth. But now, it’s impossible.

Join the trio’s quest for survival as they attempt to unravel the mystery of Earth’s disappearance.